Why More Women are Turning to Self-Employment Than Ever Before 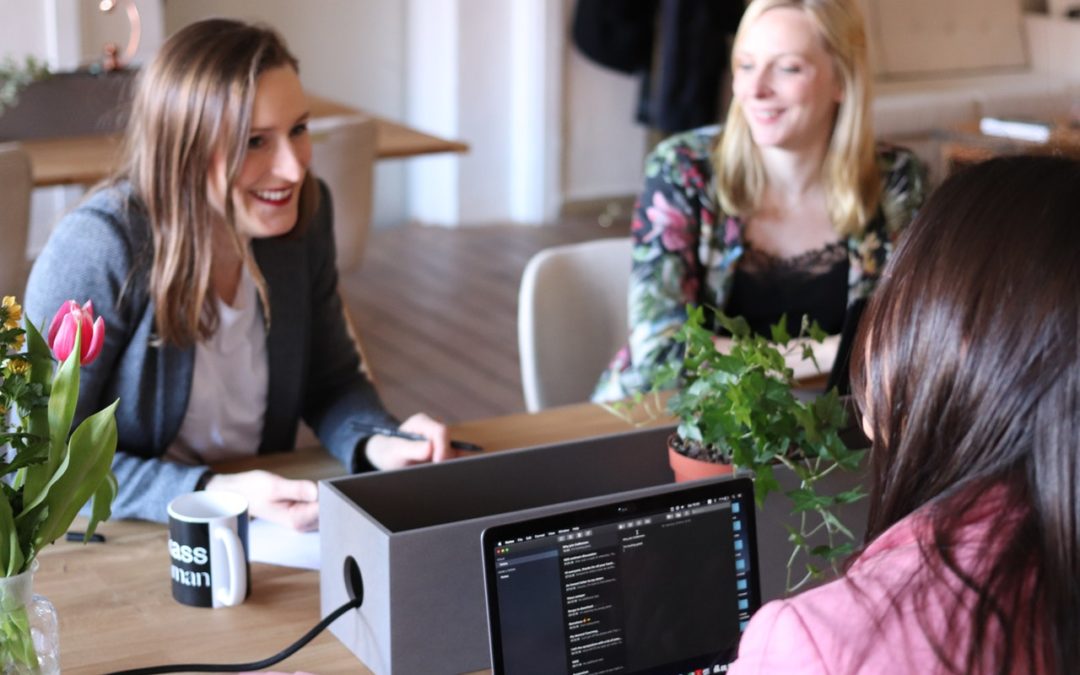 Earlier this month, the Association of Independent Professionals and the Self-Employed (IPSE) reported that the number of women turning to self-employed work had increased by 57 percent since 2008.

The report also noted that in the case of the solo self-employed female or freelancer, this shift was even more noticeable with figures rising to 62% – so, while only 35% of all self-employed people are female, women now represent 42% of the total freelancing population.

Why Are So Many Women Becoming Self-Employed?

23% cited better pay as a major factor in their decision to make the change, whilst 24% chose to become self-employed because of better working conditions. The flexible nature of self-employment also seems to play a role in this growth as the report also recorded a significant rise in self-employed mothers since 2008.

1 in 8 Self-Employed People are Mums

According to data from IPSE, around 1 in 8 self-employed people in the UK are Mothers. IPSE’s Head of Commercial Development, Corinne Stuart, reinforced the benefits that self-employment offers to women:

“Not only does it give them better working conditions and flexibility; it can also offer earning levels they may not be able to find in full-time employment.” She added, “Freelancing is clearly vital for many mothers and carers too, because it gives them the ability to both earn an income and spend time with their children and family. For some, it can also be a means of moving back into the workforce.”

If you’re thinking about taking a closer look at self-employment, head on over to the business advice section of our blog where you’ll find lots of posts on the subject, such as: