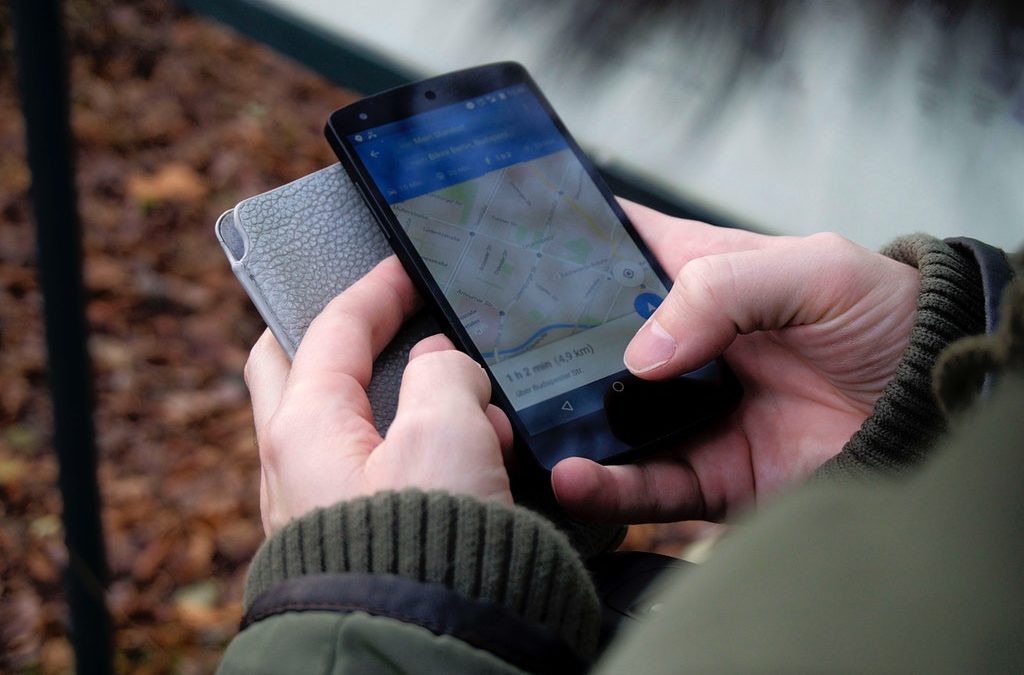 If you’re looking for an office in the Hampshire area, here’s some useful information about our Southampton business centre and its proximity to local sites as well as its connections/transport links to other cities.

Our location is within the business district on the edge of Southampton city centre so most amenities and areas of interest are accessible by foot. For example, Solent University is an 8 minute walk away and Southampton City Council is approximately 14 minutes’ walk. Both Southampton Crown Court and Southampton and New Forest Magistrates Court are really close by – just a couple of minutes walk away – which is why so many legal and related firms/professionals choose Director General’s House as their base.

With frequent trains to other mainline stations along the South Coast as well as direct links to London Waterloo, Birmingham New Street, Manchester Piccadilly and Cardiff – Southampton Central keeps the city well connected to the rest of the UK by rail. The station is under a mile away from Director General’s House and reachable on foot, taking approximately 16 minutes.

For frequent business flyers, Southampton Airport is just 10 mins by car with departures and arrivals from/to a range of European destinations as well as domestic flights. You can also reach the airport by rail from Southampton Central in just 7 minutes to Southampton Airport Parkway. From there, it’s less than a minute’s walk via a footbridge to the terminal.

The ferry terminals at Southampton can be reached via the A33 from Director General’s House in around 10 minutes. For foot passengers, it’s about a half an hour walk but regular local buses which link the two locations are also available nearby.

The distance from Director General’s House to Portsmouth City Centre is just over 22 miles and takes approximately 36 minutes in the car via the M27. Direct trains also run from Southampton Central arriving at Portsmouth stations in under an hour.

Winchester is just under 13 miles from Director General’s House, taking approximately 21 minutes travelling by car via the M3. Direct trains from Southampton Central are regularly timetabled, the quickest of which reaches Winchester in just 15 minutes.

Which Other Business Centres Are Nearby?

The closest of our other business centre locations is Markham House which is located just over an hour away in Wokingham.

If you’re interested in taking a look around our Southampton Business Centre, Director General’s House, please get in touch using one of the methods listed here or use our live chat feature to speak to one of our representatives.

Photo by Ingo Joseph from Pexels