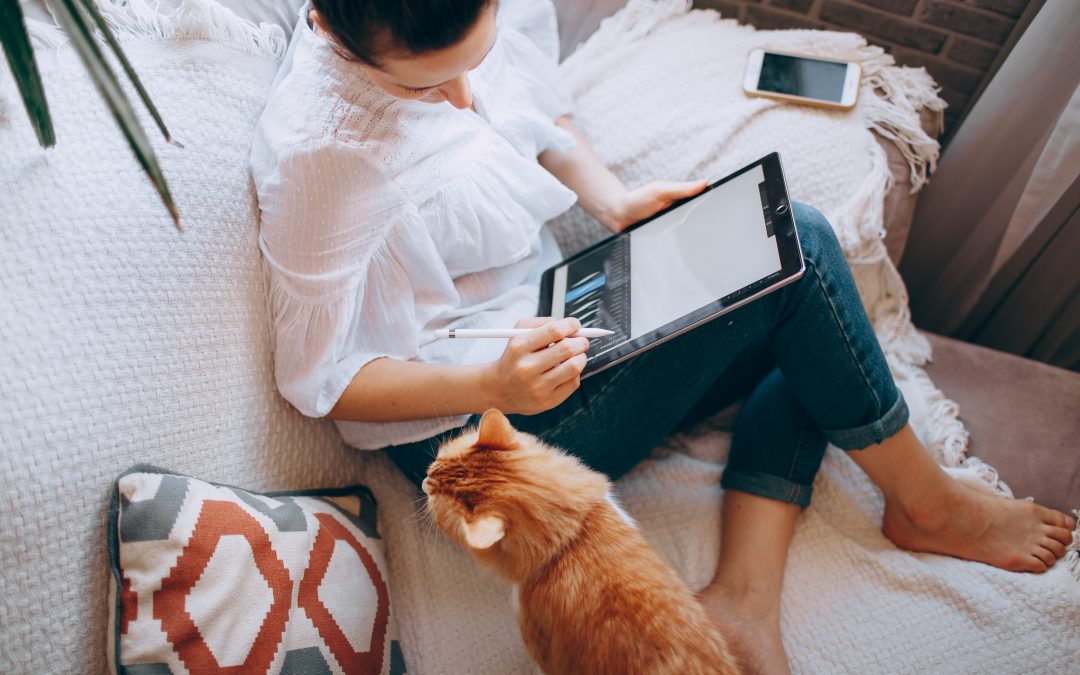 There has been a huge debate about this topic, one that has had LinkedIn divided and has spilled onto other platforms and has even been discussed on television over the last year.

The question is: Is working from home selfish?

Last year, the CEO of We Love Work appeared on Good Morning Britain to discuss the reports that 9 out of 10 employees wanted to continue working from home post-pandemic. She shared the belief that remote working is beneficial, in particular in helping local areas thrive but she came up against journalist Sally Jones who had a differing opinion on the matter. Jones argued that working from home was ‘unfair for unestablished and young workers who benefit from face-to-face mentorship.’

Similar arguments to that of Jones’ appeared in The Daily Mail and MailPlus:

“Working in the office is vital. It’s how young workers can prove to bosses that we have the capacity to go above what’s expected of us, while we still have the youthful exuberance that inspires late-nighters and the keenness to impress. But under the relationship-robbing blanket of constant WFH, those sporadic moments of protege progress and promotion have all but disappeared. Instead of bumping into a younger colleague in the kitchen, or sagely peering over their work during a debut group project, office old hands now have to go out of their way to get in touch with those who are taking their first steps in industry.”

And again the opinion that remote workers are selfish was echoed by Brexit Chairman Richard Tice, who insisted that employees should return to the office and resume a sense of normality. Something he encouraged in the height of the pandemic last year.

Looking at both sides of the coin, it’s clear to see that the debate is perhaps a generational one. A trend has shown that older or more established/experienced employees prefer to work from home, having found a good work/life balance. Those with children have found that working from home allows for a more flexible approach to working, meaning that the school run or arrangement of childcare can be done between working hours, that doesn’t interfere with the productivity or amount of hours an employee puts in. For a lot of people, working from home comes with a whole host of added benefits.

Remote working may put a younger workforce at a disadvantage in terms of depriving them of one-on-one training or mentorship, something that is difficult to do effectively online. Of course, this could be improved with a better onboarding process available online or initial face to face sessions whilst they are in their probation period. Others have argued that a younger workforce may not have the appropriate space to work from home. Those still living with parents or in shared accommodation don’t have the luxury of privacy or a separate home office space. There could well be more distractions and interferences for those that live in unprivileged locations or areas.

In that case, a happy medium may well be needed.

For those employees that do want to continue to work from home, they should be given the option. Either that or an agreement of a split between working from home and office work should be agreed upon so that those who manage other team members get face to face time with their team regularly. The business suites that we have available at our business centres across the UK are a perfect opportunity for remote team members to get together, collaborate and innovate together. We have meeting rooms and workspaces available to book by the hour, day or even the week.

For those employees that want to remain working from a set office location or space, either employers can make that an option or they can utilise business centres similar to the ones we have at The Workstation. This way you still have a base for your business in the form of one of our business suites, and those employees that require an office location can be based in a conveniently placed office with great transport links and amenities nearby. Our lease agreements don’t lock you in, they’re flexible and you’re able to shrink or upgrade your office space so that it fluctuates along with your business as you grow.

We can’t label people who want to work from home as selfish – it really isn’t as simple as that, and quite frankly it’s an insult! It just comes down to a person’s preference. Third workplaces such as the ones we offer at The Workstation solve the problem entirely, it’s a win-win for everyone involved!