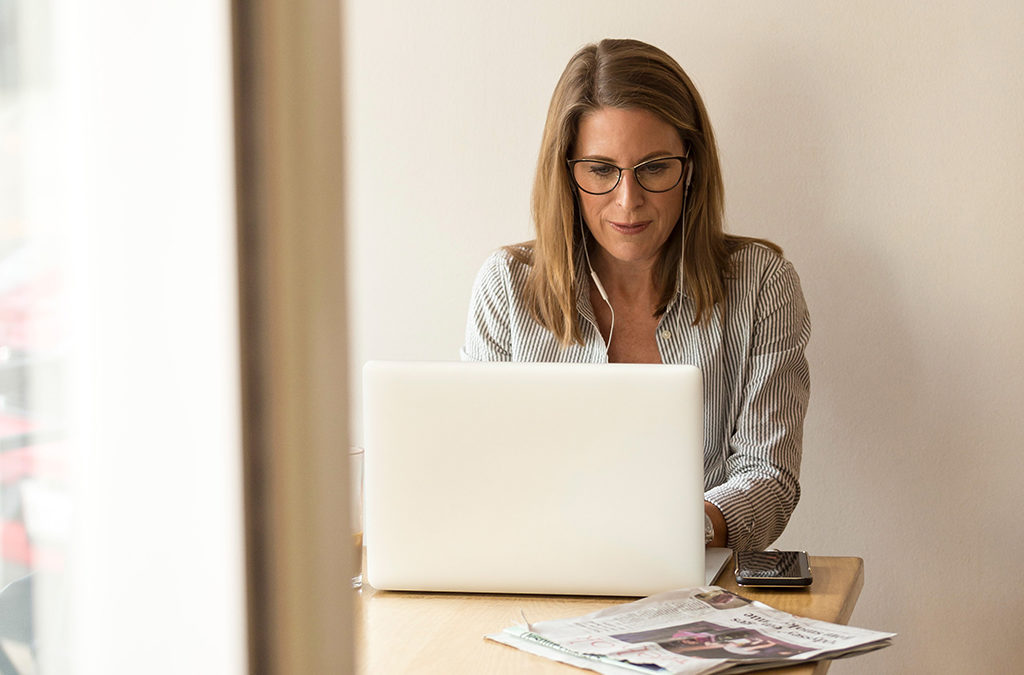 The Association of Independent Professionals and the Self-Employed (IPSE) recently announced that the number of people working for themselves is now at an all-time high – as shown by figures released from the Office of National Statistics (ONS). The report by the ONS disclosed that there are now 4.97 million self-employed people in the UK.

The report also found that this rise in the number of self-employed has been largely driven by an increase in women deciding to become their own boss. This finding was backed up by data within the same report that found that, in the last quarter alone, the number of women in self-employment had seen a rise of 51,000.

Andy Chamberlain, Deputy Director of Policy at IPSE offered his response to these figures, saying:

“I’m not surprised that this boom is being powered by female freelancers. Our research shows that the freedom and flexibility of being their own boss really works for highly-skilled women who want to take control of their working lives.”

Although there’s no doubt that the rise of self employment is a good thing for the economy, according to Andy Chamberlain, these figures also highlight that change is needed to help support this growth. He adds, “The Government must urgently consider the needs of this growing group and take action to improve pensions, simplify the tax system and bring in fair parental rights.”