The History of Bellingham House 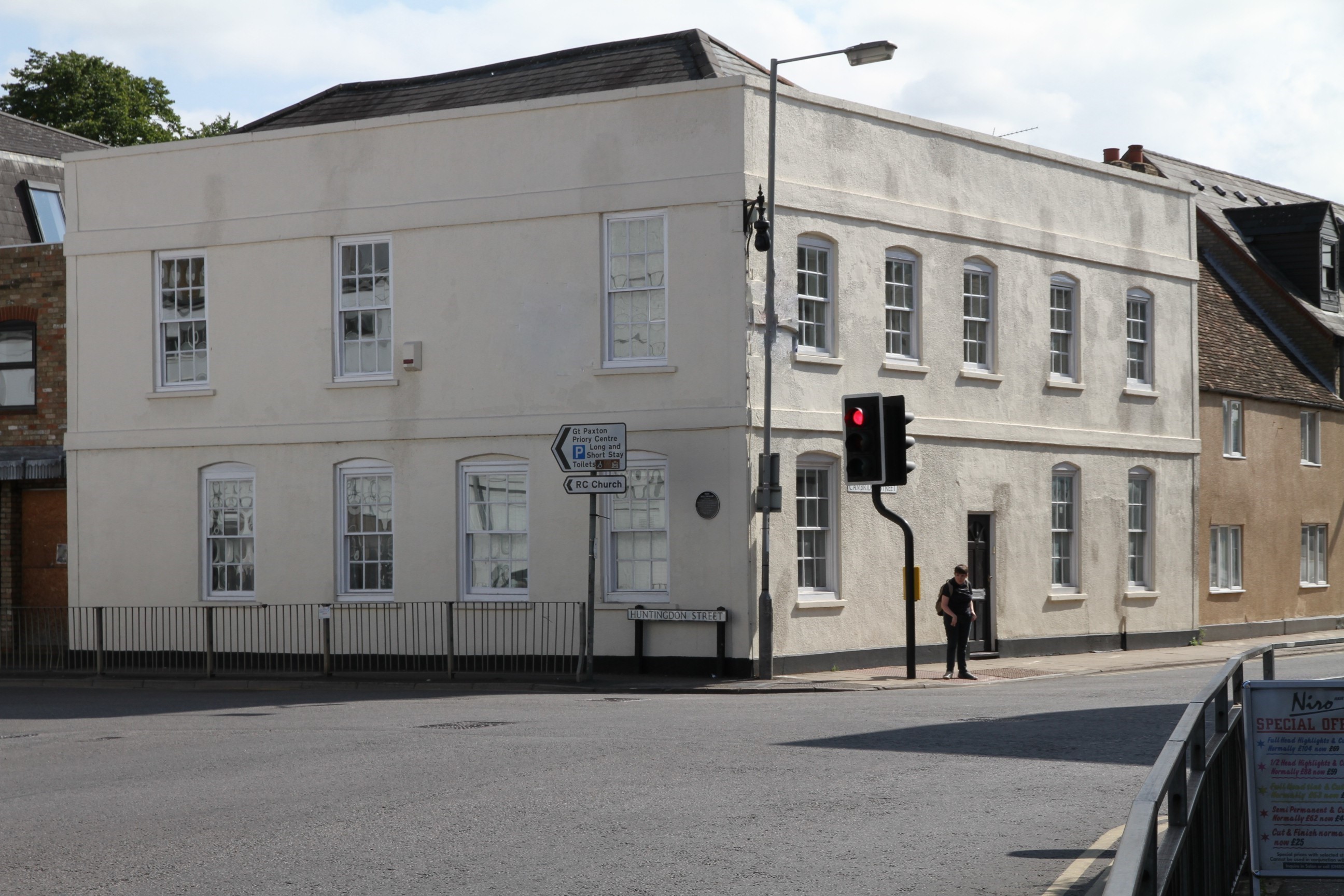 If there’s one thing you might have noticed about The Workstation, it’s that we love a period property. And we love a bit of history too. So we thought it might be good to delve a bit deeper into the history behind our St Neots branch, specifically the notorious tale of Mr John Bellingham, whom the building is named after…

John Bellingham was born in St Neots in 1776 and from his teenage years onwards the young entrepreneur built up a fairly successful company specialising in marine products. It was on a business trip to Russia in 1803 when things took a turn for the worse. As he was preparing to make his return journey back to England, a ship called the Soluere which was carrying his cargo (amongst many others) sank in the White Sea.

The insurers who suspected fraud on the part of the ship owners and so refused to pay out. Worried that they would incur the total cost of the damages, the ship company began legal proceedings against the carriers, which included John Bellingham.

Bellingham was arrested and put in a Russian prison, despite pleading his innocence. He called upon the help of the British Ambassador in Russia Lord Granville Leverson Gower – but to no avail. As a result, Bellingham spent the next two years of his life living off bread and water and sleeping in a rat-infested cell.

This long absence, caused his business to suffer and tragically, by the time the original allegations were dropped he was bankrupt. Creditors, including one Russian merchant who said that Bellingham owed him 2,000 Rubles were demanding money which he was unable to pay. As a result of his bankruptcy and his debts, Bellingham was detained for a further 6 years.

In 1809 he was finally released but was a changed man, bitter and determined to receive compensation or get his revenge. He began to lobby the Government for remuneration for his ordeal, claiming that he had been abandoned in Russia. Nothing was done. Becoming more desperate, Bellingham appealed to the then Prime Minister, Spencer Perceval who disagreed that he was due any compensation. He became a frequent visitor to the Houses of Parliament, where he continued to fight for his cause.

On Monday 11th May, 1812 at around 5.15pm, the Prime Minister and his assistants walked down a corridor towards a lobby where Bellingham was waiting by an open fire. He stood up and walked towards Mr Perceval. Bellingham took a pistol from a hidden pocket in his coat, aimed and fired without saying a word.

The Prime Minister staggered forward, shouting out, ‘I am murdered! I am murdered!’ before falling to the floor. Calmly, John Bellingham walked back to his seat by the fire and sat down.

As the coach came to lead Mr Bellingham away to the prison, word of the assassination had spread quickly. Crowds of people swarmed, not just to catch a glimpse at the man who had killed the Prime Minister, but to try and help him escape. Spencer Percevel had not been very popular amongst the masses and many felt sympathy for Bellingham – so much so that following his death, donations were raised for his widow and children which was far greater than any reparations he could have expected from the Government.

On 15 May 1812, John Bellingham was tried at the Old Bailey and found guilty. He was sentenced to death and was hanged publicly three days later.

In 2009, a plaque was erected on the Huntingdon Street side of our building, thought to be John Bellingham’s birthplace. It reads:

Although the story of John Bellingham is not a happy one, we feel privileged to be in a building that holds such an interesting story and is part of the local history. It’s fascinating to look back at the lives and histories surrounding these grand old buildings that we work in day in-day out, as we slowly but surely earn our place in that building’s history ourselves. Minus the assassinations, of course.[/fusion_builder_column][/fusion_builder_row][/fusion_builder_container]