The Workstation is a large and ever growing network of professional shared office sites for new and growing businesses based in and around Hertfordshire, Oxfordshire, Buckinghamshire, Berkshire, Hampshire and Cambridgeshire. 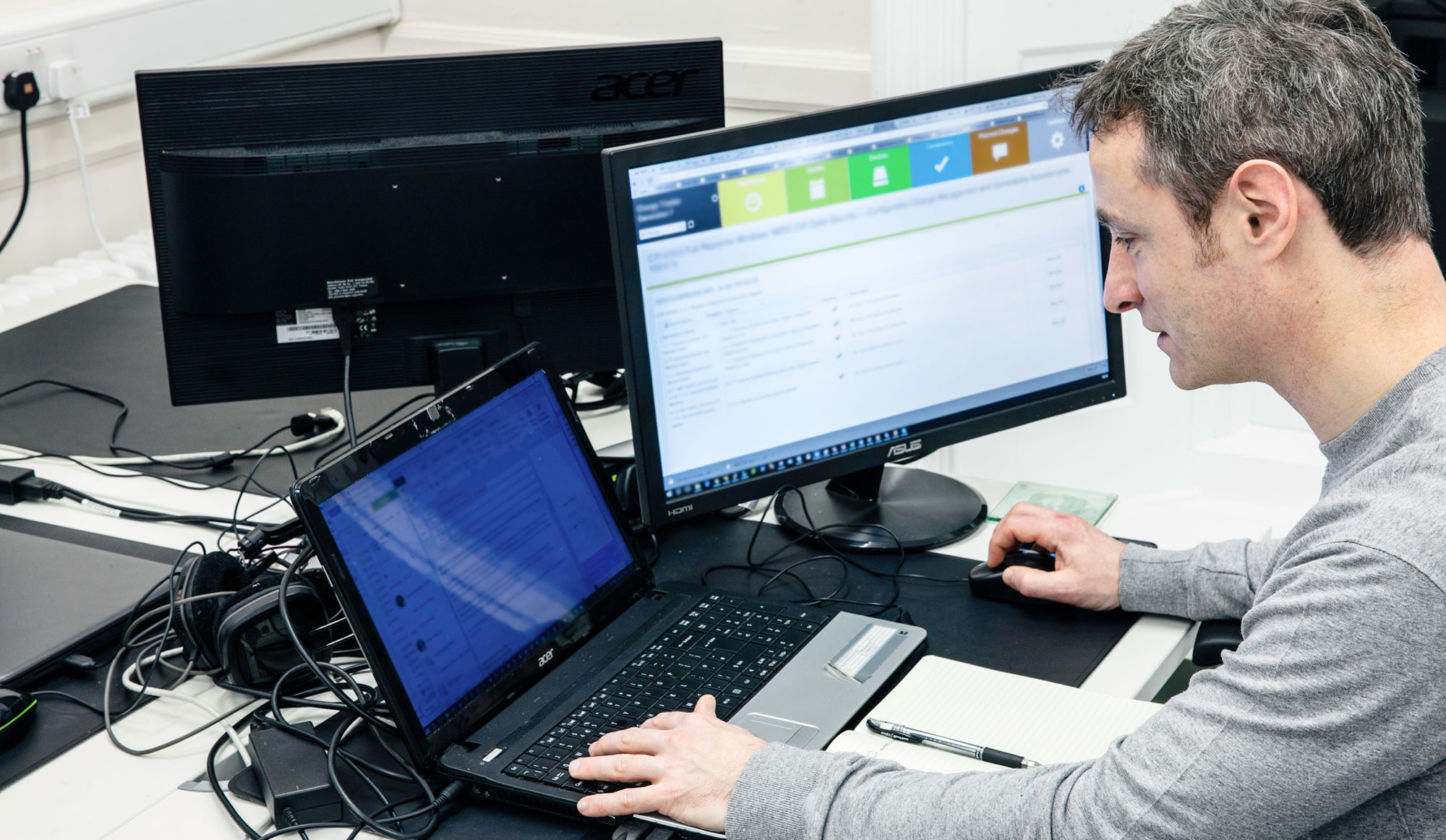 The Workstation is a network of serviced offices in unique period properties that aim to facilitate a better work/life balance for small businesses, remote workers and freelancers. Our mission is to provide town-centre office space and a responsive, dedicated service for those who are looking for a well-connected, professional location with undeniable character to suit the style of their company.

The Workstation Story – Past, Present & Future

Back then, we noticed a trend where more and more companies were making the decision to downsize their office accommodation and move away from lengthy and cumbersome lease agreements. Instead, these companies were on the lookout for leases with more flexibility and less jargon – a straightforward and all-inclusive set-up that would provide their business with a clean and professional base for their business.

And so, we acquired our first business centre, Arquen House. Originally part of the Abbey Boys’ School, this beautiful period property was home to a number of Ar-chitects, Qu-antity Surveyors and En-gineers – which is how it got its name. Coming from Surveyors backgrounds ourselves, it seemed like the ideal place to test the waters.

6 years later, in 2004 we expanded our business with the purchase of Censeo House. This time, the offices were filled with legal professionals hence the name ‘Censeo’ which means ‘to assess’ or ‘judge’ in Latin.

As these locations succeeded and the demand for private office space increased alongside the proliferation and advancement of technology, we were able to continue to expand our location beyond St Albans and into other parts of Hertfordshire. From this, we moved into other regions in the South of England including Buckinghamshire, Cambridgeshire, Oxfordshire, Berkshire and most recently Hampshire with the acquirement of Director General’s House – our largest site to date.

Our focus for the future of The Workstation is to continue this expansion into new locations. By 2028, we hope to have in operation at least 30 business centres. Going forward, we plan to keep each site relatively small and welcoming to all different kinds of businesses from the local area – as we acknowledge that the sense of community has been central to the success of each of The Workstation’s locations. 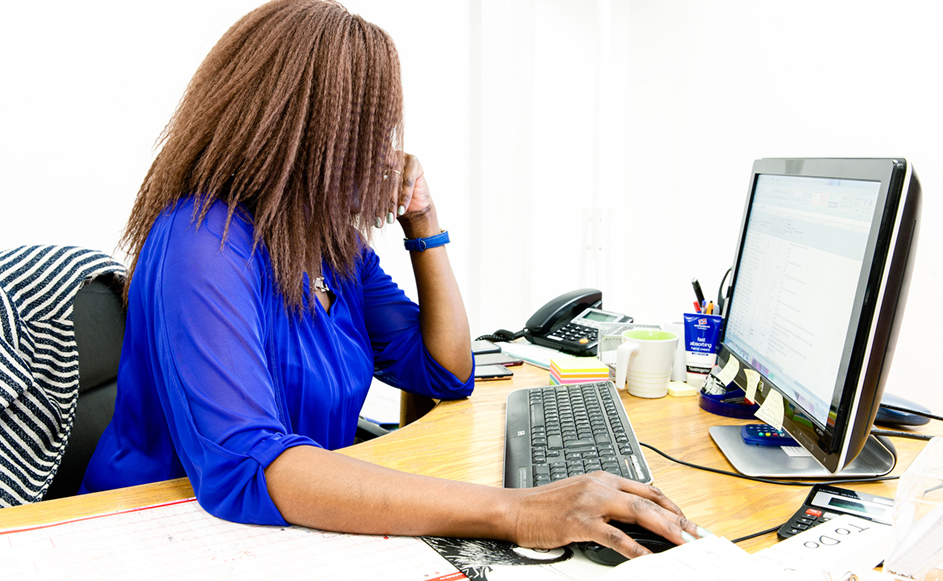 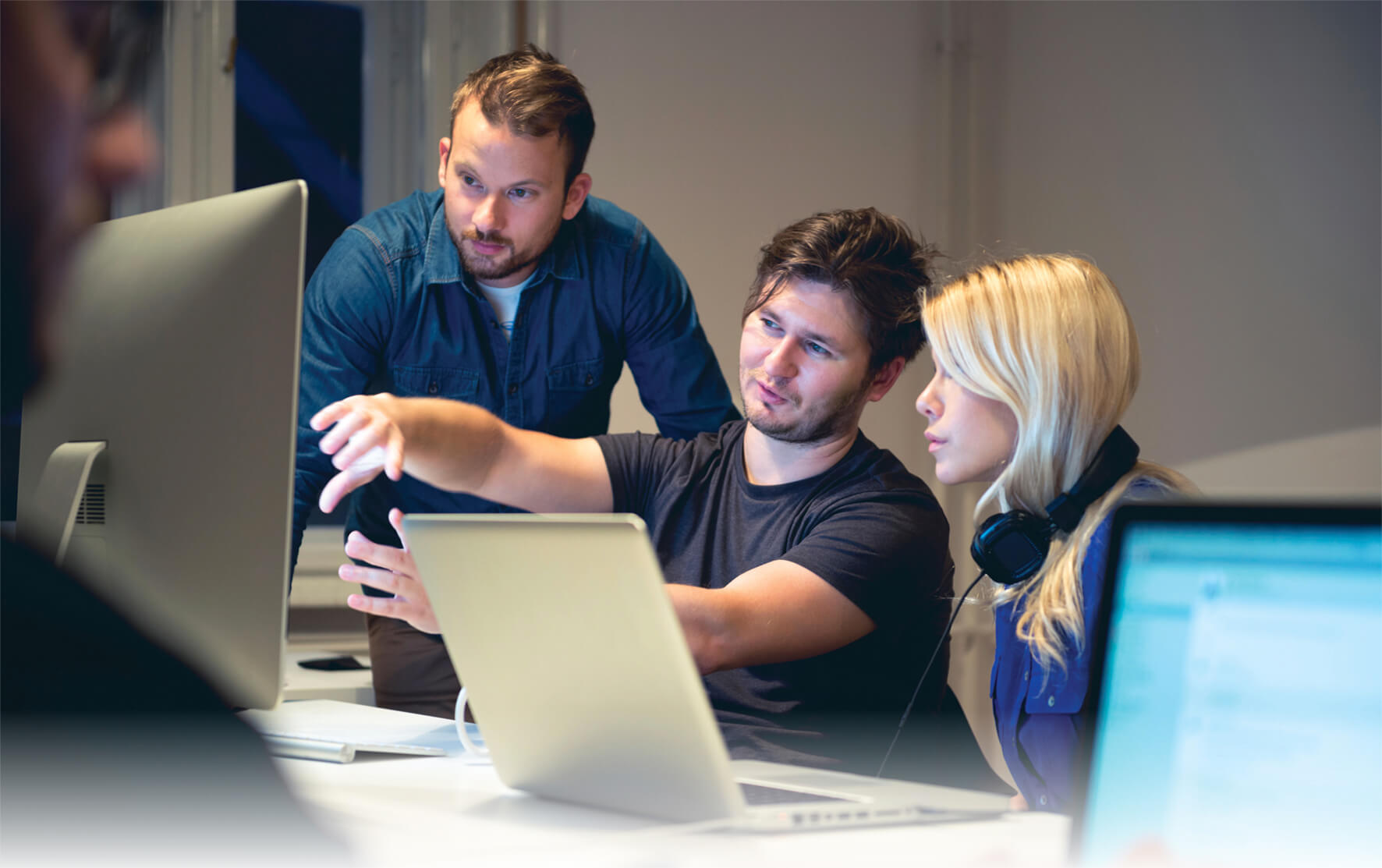 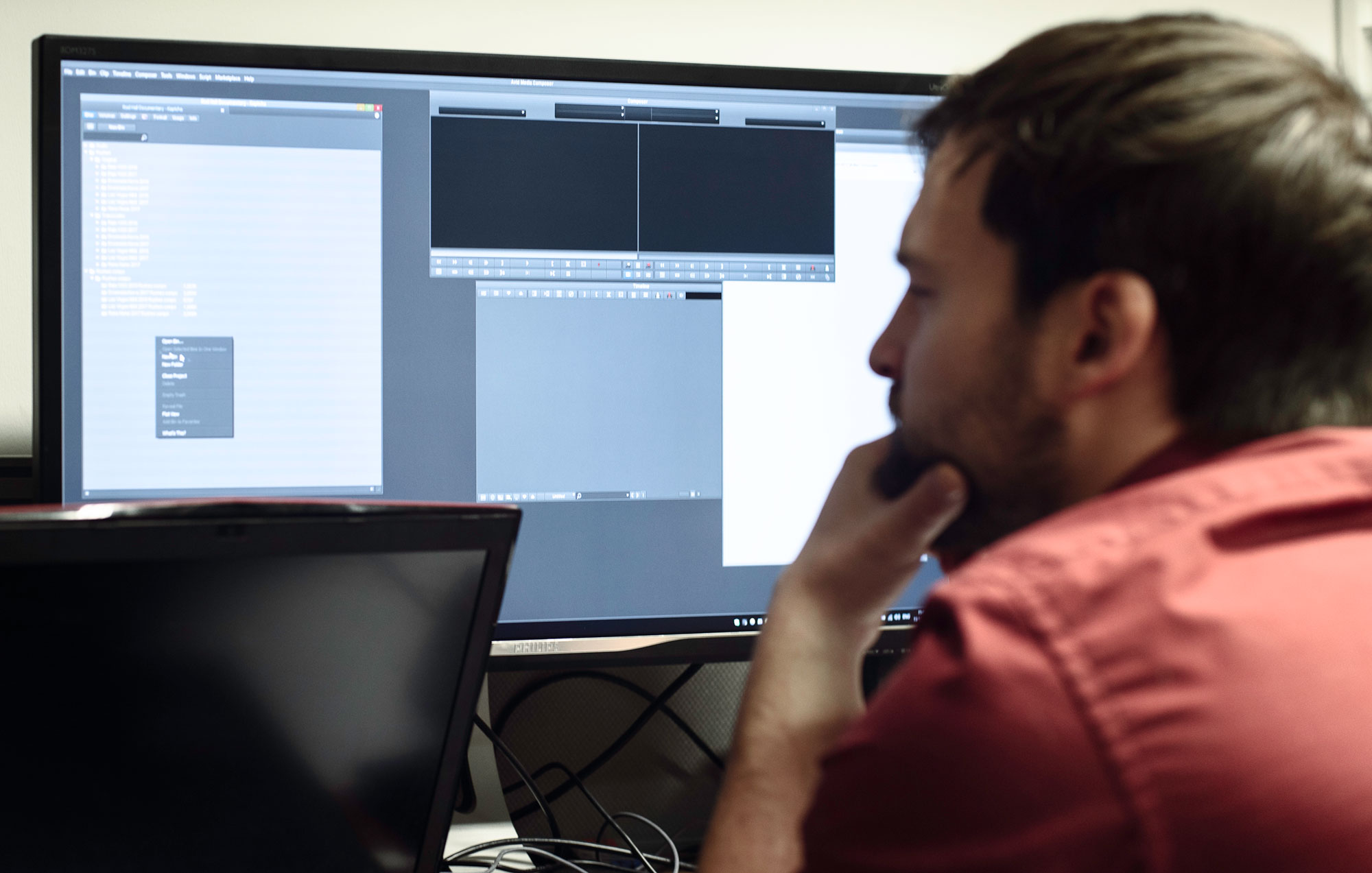 What Makes The Workstation Special?

We only operate business centres that are characterful and period – meaning that each site within The Workstation network has its own unique features and appeal. Many are Grade II listed and have played a significant role in the local landscape.

All our locations are placed within easy reach of residential areas, minimizing the commute for our clients. Many of the people who work at our business centres walk or ride their bike to work, which over the course of a year helps significantly reduce their carbon footprint.

The Workstation team is relatively small and because of this, we’re able to create a better connection with our clients. They know that if they have a problem/question, they can speak to someone immediately who has the ability to make a decision/give them a comprehensive answer. We’re keen to hold onto this way of working as we feel that this helps us provide a more proactive and personal service for all our clients.

As an organisation that’s invested in the success of each of our members, we believe that a simple and straightforward approach is key – because what works one day may not work the next.

Our success depends on our ability to be agile and responsive to change, especially in the emerging marketplace of serviced offices. E volution is also vital in order to help the businesses we work for and with to grow alongside us.

Within our online members’ portal, there is a quote along which perfectly sums this up. It reads:

“It is not the strongest species that survive, nor the most intelligent, but the most responsive to change.” – CHARLES DARWIN